Trending Now
Discover Top Female Twitch Streamers To Follow In...
Here’s Everything You Need To Know About The...
How Many Jobs Are Available in Public Utilities...
Discover The Best 3 Point Slinger For Camera...
Apple iMac Pro i7 4k Review – Features,...
How To Log in To IHG Merlin Web...
Amy Schneider Before Surgery: Everything You Need To...
Chegg Plagiarism Checker Review 2022: Is It Practical?
Jaden Newman: Biography, Age, Height, Net Worth &...
Top 10 Best Anime Cosplay Ideas For Halloween...
Home GUIDE Valorant Tips and Tricks: 5 Tips to Help You Win More Games
GUIDESPORTS

Valorant is probably the hottest FPS game right now and the player count doesn’t lie. According to Active Player, Valorant has maintained at least an estimated 12 million players per month in 2021, and nearly 15 million players in July. These are insane numbers, to say the least.  So no wonder people are trying to find out some of the common Valorant tips and tricks in order to improve their gameplay.

Valorant is a fun game to play however it’s not so forgiving towards the new players. What I mean by that is the competitive nature of the game which makes it super hard for the new players to get the hang of it. But not to worry, we have compiled 5 Valorant Tips and Tricks into a guide to help you get started with the game. So without further ado, let’s get straight into it. 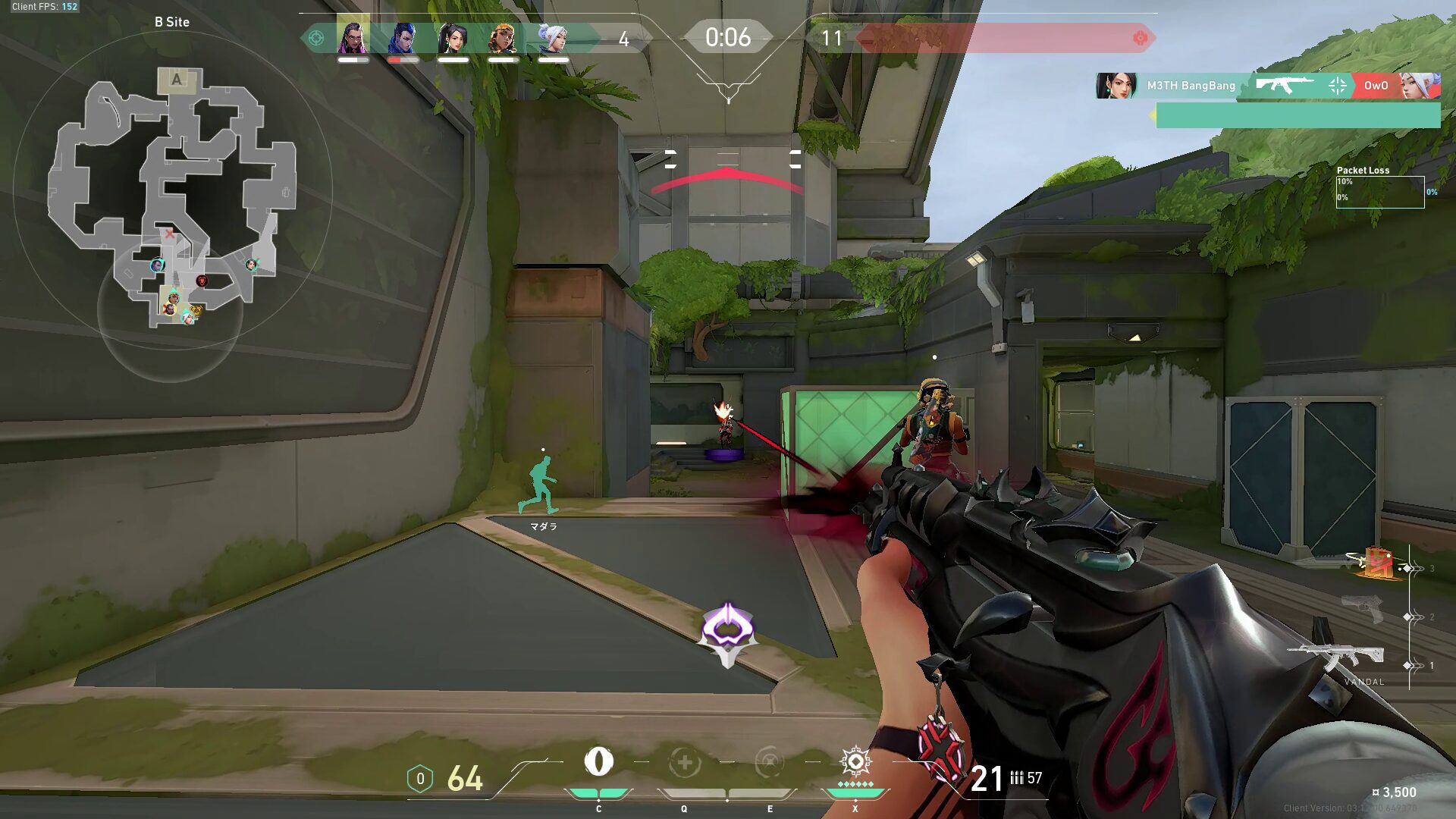 Firstly let’s talk about the most overrated aspect of Valorant, and that’s Aim & Crosshair placement. You don’t have to have an out-of-this-world aim but you have to know the basics of aiming properly and the crosshair placement.

One quick tip that I would like to go over is something that I use a lot and that’s 3 S’s; See, Stop, Shoot. That’s all you need, to be fair. When I’m in a deathmatch, I usually see people starting to shoot when they’re not even on their target and rely on the flicks to get the kill.

That’s a bad habit to have and if you want to improve your aim, one small thing to remember is to See, Stop, and then Shoot. This makes sure your first bullet inaccuracy is intact so when you shoot, it’s right on the enemy’s head.

This brings us to the next part of this tip and that is to always keep your crosshair at the head level of the enemy. You don’t want your crosshair to be on the enemy’s feet because you simply can’t kill an enemy by shooting them on their feet.

The idea behind keeping your crosshair at head level is to minimize the micro-adjustments that you will have to make when you when you see an enemy.

Go into a deathmatch, practice holding your crosshair at head level, and do what I said. See, Stop, Shoot, See, Stop, Shoot. This may take some practice and you are probably going to be slow at first but that’s fine you can keep practicing.

Moving onto the next part of this Valorant tips and tricks guide, we have the “Man Advantage”. As you know Valorant is a 5v5 Tactical shooter, which means you always have to have a man advantage to win more games.

It may seem obvious and simple but it gets tricky while playing the game. Let’s say you’re playing on defense and one of your teammates asks you to push up with them to put pressure on the attackers.

Now let’s say your teammate pushes up first and unfortunately dies to the enemy, you have to trade them and then back off. If the attackers try to execute the site and your team plays it right, everyone should be traded out and your team should win the round.

Especially if they run into a crossfire it will be way harder for them to win the round. This is basically called trading your teammate or playing off the contact. The idea is to instantly level the man advantage on both sides in case your teammate dies first.

Now let’s consider the other situation where you are on the attacker side and you decide to push the site in order to create space for your team. You peek and get the kill but you see one more enemy holding an angle. That will intrigue you to re-peek to get the kill on that enemy as well but that may not be the best idea at all.

It will be better for you to communicate with your team so they can execute the site with you, giving you a proper man advantage over the defenders, and again if your team plays it right, you win the round.

The main problem with new players is that they don’t use their microphones. Think about it, you spent a good chunk of change on this headset, that allows you to talk to people. So why aren’t you using it? People don’t understand how important it is to talk and communicate in Valorant.

The thing is, if you’re not communicating, the enemy team probably is. So why put yourself at a disadvantage by not talking to your teammates? Sure it can be a little awkward at first but once you get the ball rolling it just makes the game a lot easier to play and it’s probably the easiest thing you can do to increase the odds of winning the game.

Try to be friendly with your teammates especially when you’re solo queuing because you don’t want any bad blood with your random teammates early into the game.

You have no idea how many times I’ve seen teammates blow up on each other over small things and then one loss turns into 13. So, just be nice to each other. That’s literally it. Now let’s move to the next part of Valorant Tips and Tricks.

This section of Valorant tips and tricks may very well be the most important section. As you already know, there are several agents that you can choose from when you first start the game. However, I suggest choosing the role that you feel the most comfortable filling and then picking an agent accordingly.

So if you’re just starting off, it’s better to stick with one agent and get the hang of it. As time goes on, you can switch things up by trying out other agents in unrated before playing with them in ranked.

5. Everything Else Doesn’t Matter

For example, someone might ask you to play Viper on the map Breeze because she’s really powerful on that map, but if you don’t know how to play Viper, then it won’t make a difference and you will not provide any value to your team.

I really hope that you guys got some insight into some of what I believe to be the most helpful Valorant tips and tricks for newer players, or even just players in the lower ranks. I tried to avoid agent-specific tips because I wanted to cover stuff that was relevant for all agents, so I hope I did a good job with this. Wish you Goodluck and happy gaming!

I'm a creative content writer with a passion for Technology, Business, and Anime. Since I have a creative mind and the freedom to think beyond the box, I can also apply my creativity to other niches besides my current one. I'm also a part-time gamer!

How To Fix Traffico Anomalo Google Error In...

How To Fix Avast UI Failed To Load...

5 Reasons Why You Should Start Working Out...